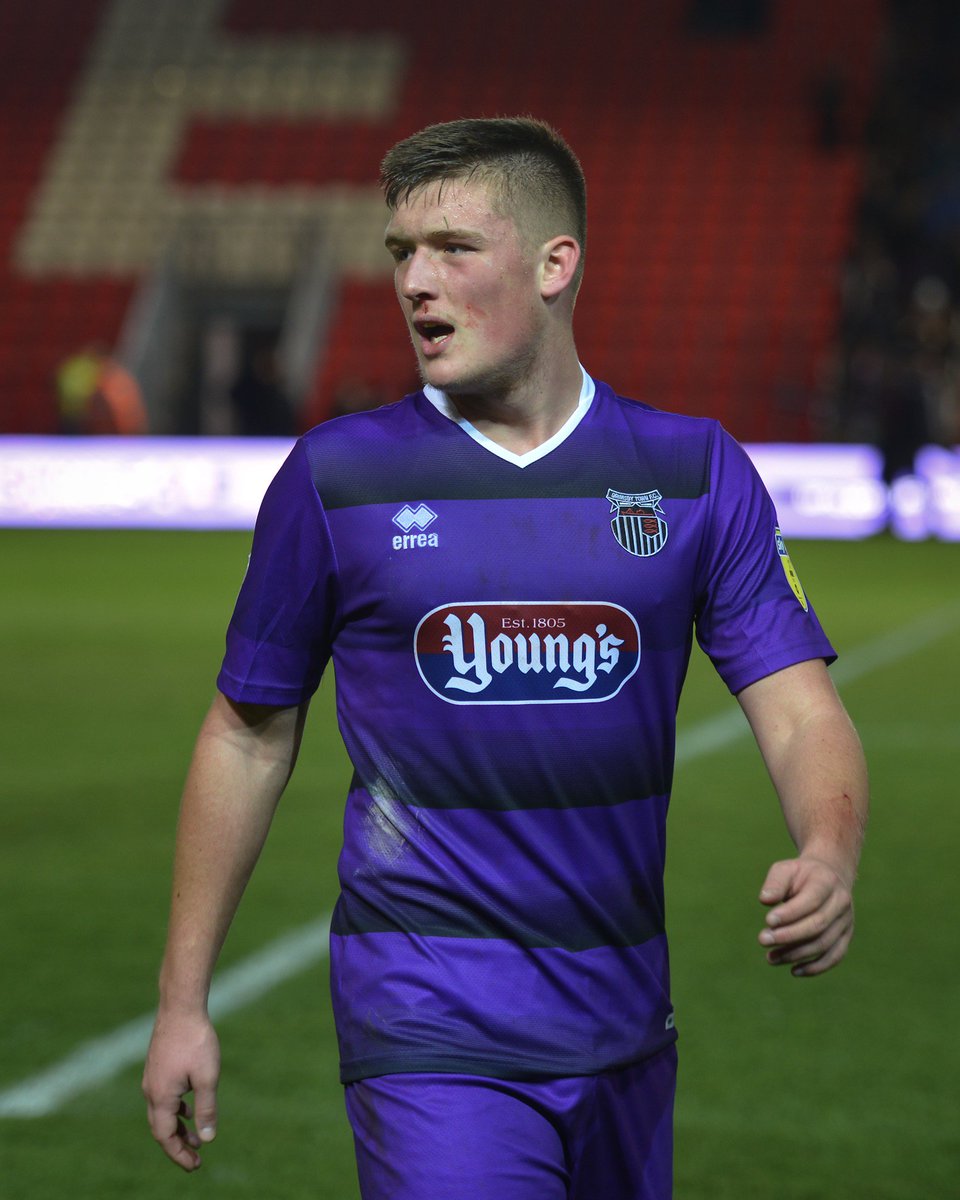 LISTEN to my interview with him here:https://t.co/SuZwfVk11S 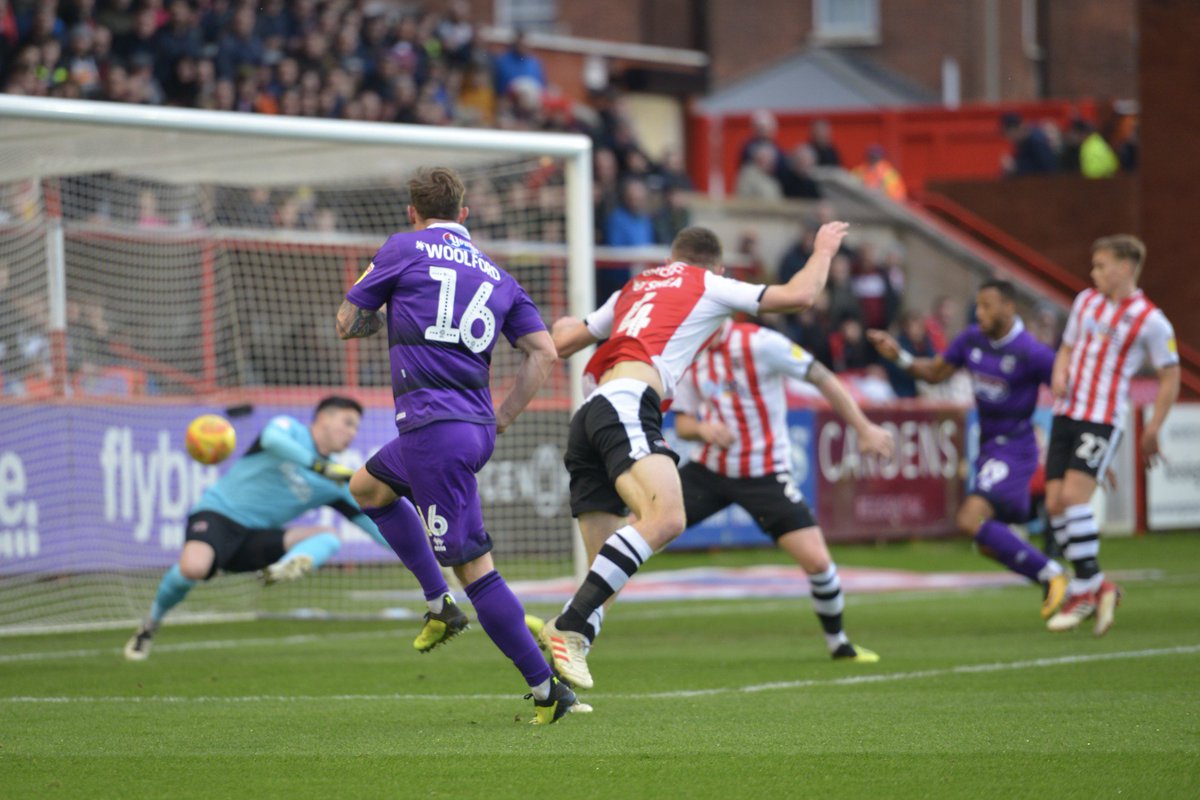 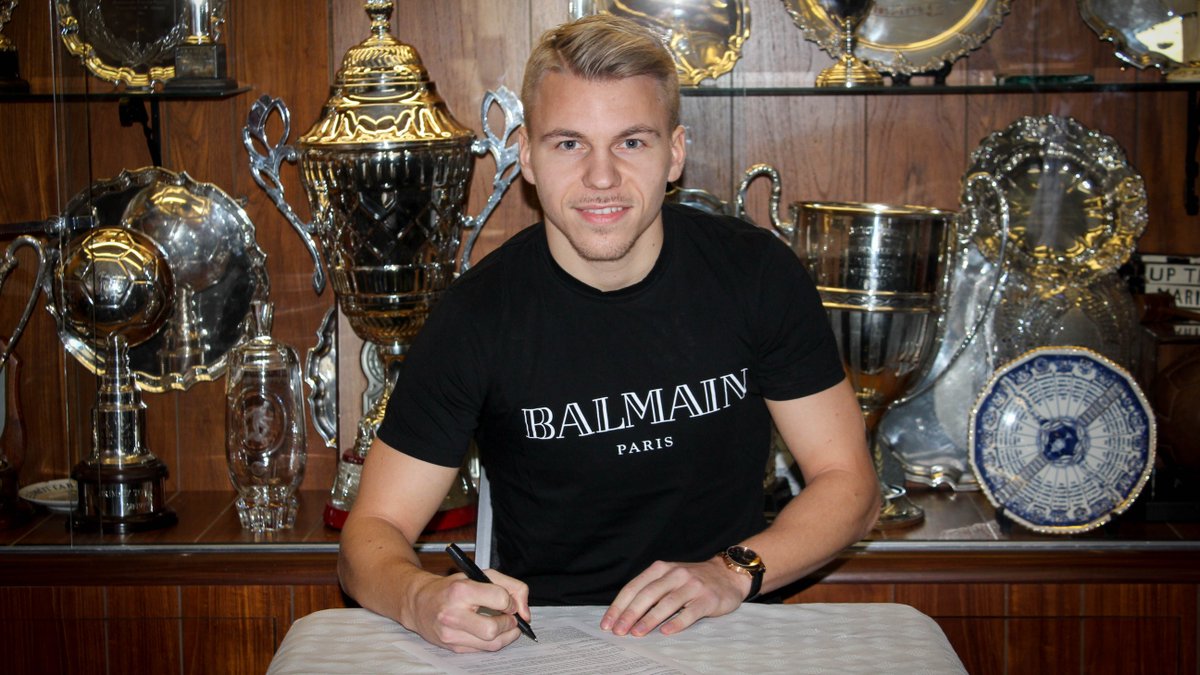 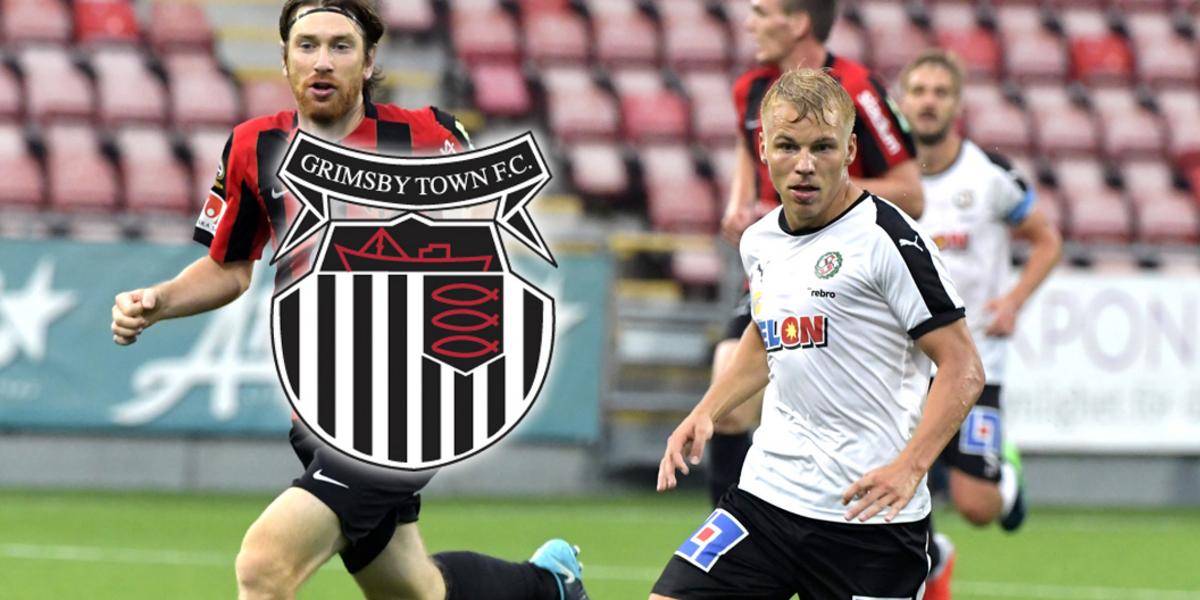 To our English readers. The story from Expressen translated: 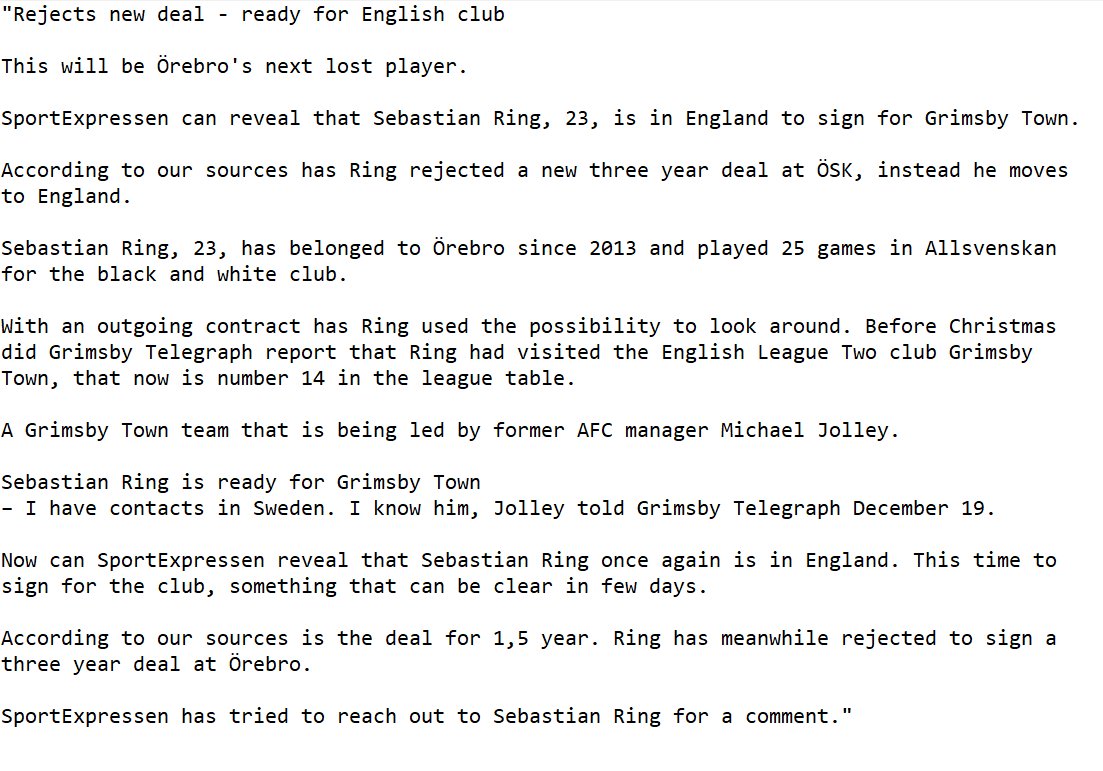 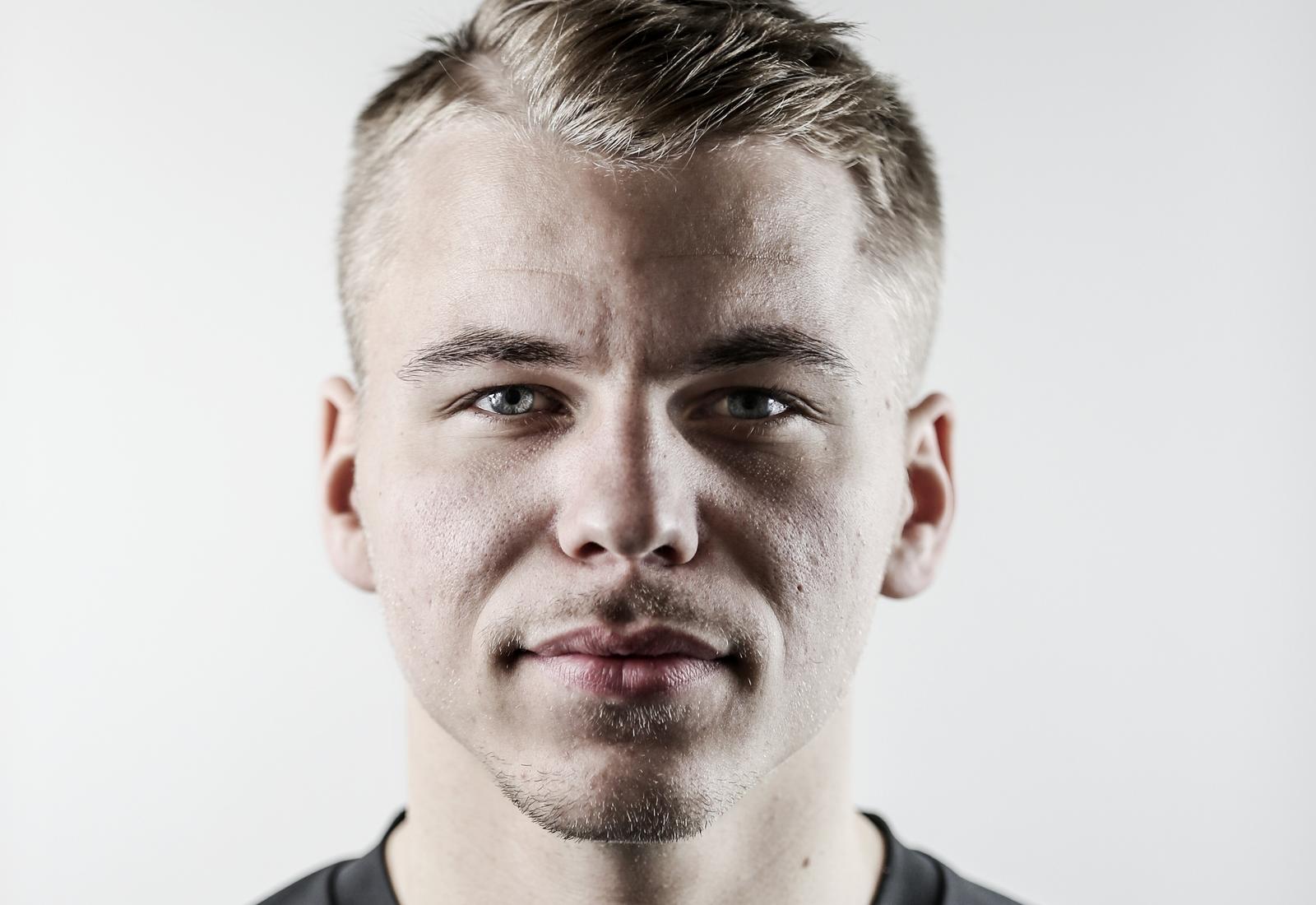