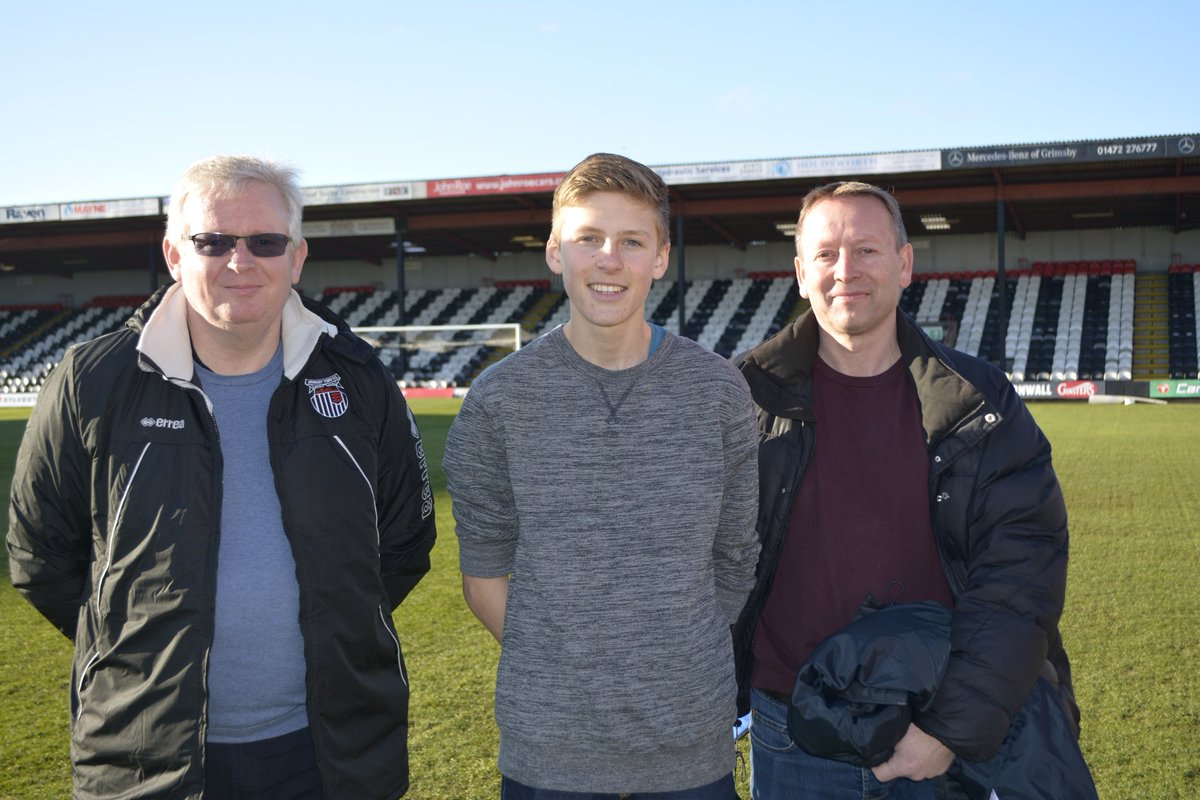 Father and son Grimstad, Olav & Tarjei, from Norway will appear at BP today making union with Swede Ulf Hansson. Ulf fared over to Grimsby in the Easter and will have seen 3 games during his 12 days stay. «Why go to Thailand or the Canaries when you can go to Grimsby?» Ulf said.

I’ve told Dale. Will do a shoutout during the game.
Ulf travels over several times per season.
Olav Grimstad, 68, have followed the club since he understood there was a club that almost got his name. Three generations in that family are GTFC supporters. 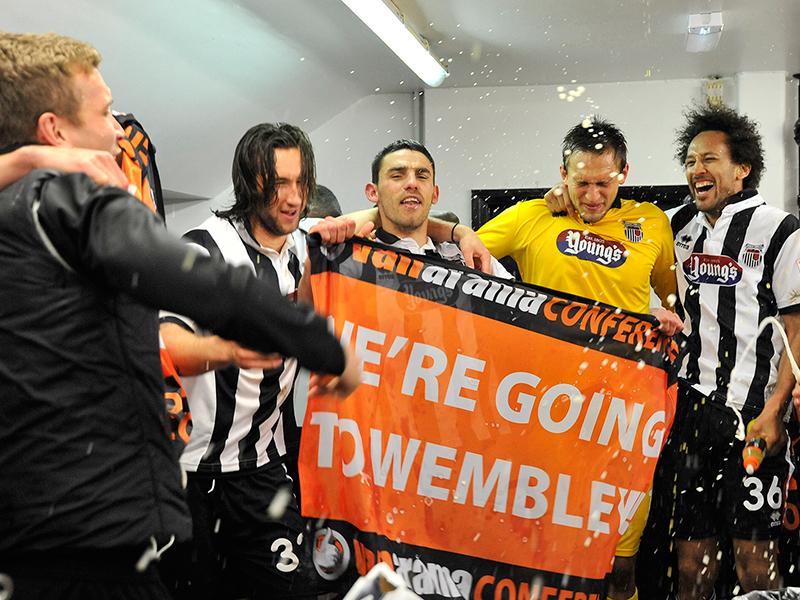