Proposals for a multi-million pound new community stadium in North East Lincolnshire continue to be discussed between the authority and Grimsby Town FC.

North East Lincolnshire Council and Grimsby Town have agreed to look at possible alternative sites to the original preferred option of partly Council-owned land at Peaks Parkway. That site was identified in two independent sequential appraisals commissioned separately by the Club and the Council as the best site for such a development. However, since then circumstances have changed with developments proposed at Garth Lane, the Fish Docks and Freeman Street and most importantly the Council securing Government support for the ‘Town Deal’.

The community stadium is a massive opportunity for the area and in the light of other potential development in the borough it has been agreed to pause on Peaks Parkway to explore the opportunity of delivering a truly transformational project. To that end the Club and the Council have agreed to look at possible alternative sites to the original preferred option of Peaks Parkway.

In a joint statement, NELC and the Club said both parties remained fully committed to developing a community stadium and confirmed that talks were continuing about where best to deliver the project.

“Both the Council and the Club are fully conscious that this is a huge development for the area, and as such, we need to continue focussing together on the regeneration opportunities that a community stadium can secure.

“We need to measure those opportunities against the Peaks Parkway option, which it’s fair to say has presented us with a number of technical and commercial challenges,’’ it stated.

“The on-going discussions over the last 18 months or so have established a strong and firm relationship between us and we now want to move forward as quickly as possible to hopefully identify the best and most suitable site and move on with the project, both for the community and the Club’s fans. The key issues for all of us involved remain What, Where, When and How and that’s what we will be working to resolve. The Club is delighted to be in the forefront of the Council’s ambitions for the town.

The joint statement added: “The Club and the Council cannot and will not stand still in terms of regeneration and all parties involved agree that we owe it to the area to do all we can to see a new community stadium built. As such, we are now committed to developing future plans as soon as possible and hopefully, once agreed, we can then push ahead and work with the community and the Club’s fans to deliver a stadium we can all be proud of and which will be a catalyst for further regeneration in the town.’’ 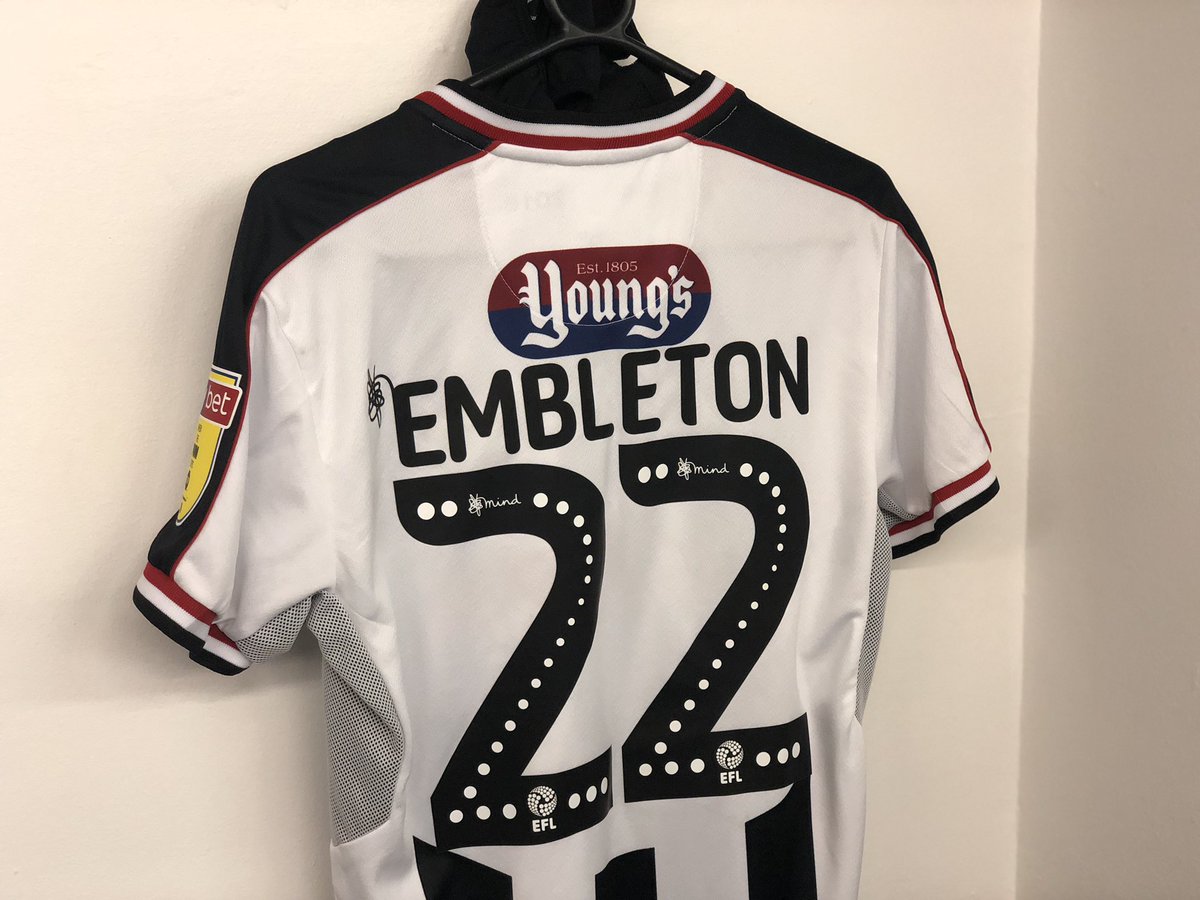 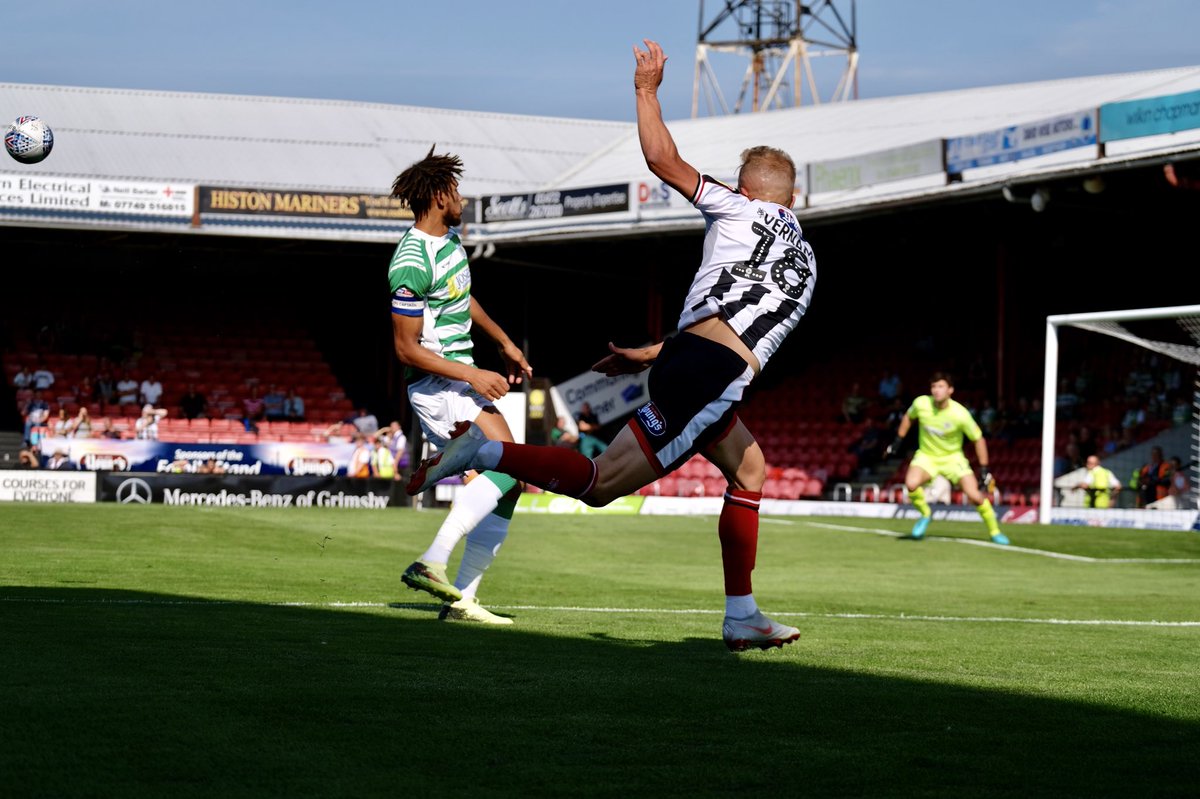