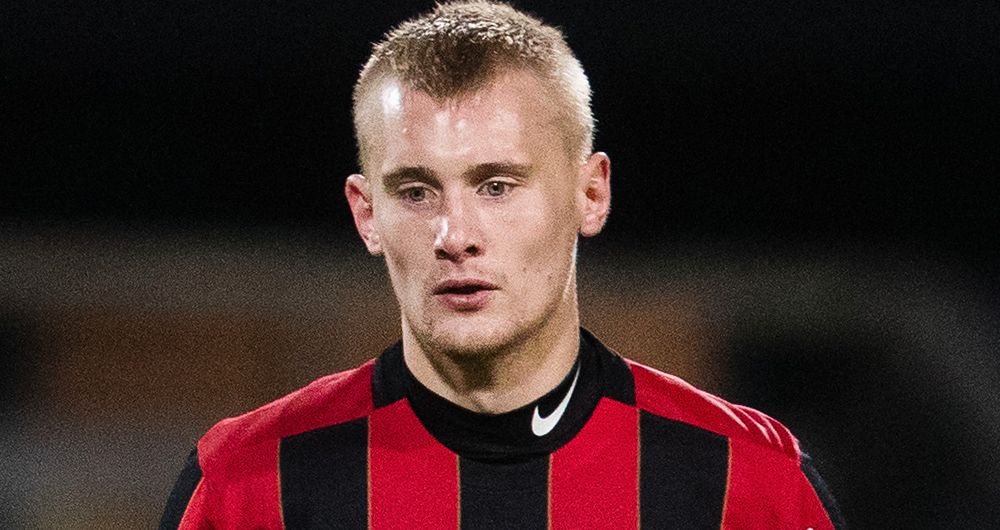 Another Swede is believed to having agreed for Grimsby Town. Brommapojkarna and Grimsby have settled over a fee for Ludvig Öhman reports Aftonbladet.

The lanky 27 year old defender played under Town manager Michael Jolley at AFC Eskilstuna, but then went on to sign a three year deal with Brommapojkarna (BP) due to the relegation. However another relegation followed this season as AFC and Brommapojkarna ironically again switched their places after a dramatic Play Off between the two Stockholm area clubs.

The former Nagoya Grampus tower defense was in 2013 linked with Chelsea and will be a massive signing for Grimsby Town by all meanings. The 191 cm tall Swede got in total 16 caps for Sweden at U17 and U19 level.

Earlier this transfer window Grimsby signed another Swede in Sebastian Ring. As  Öhman he used the same agent, Jonathan Chalkias. Grimsbynorge.com suggested Öhman as a likely link back in December and the rumour was picked up in England a few days ago, however Michael Jolley refused to comment the rumour telling that he now almost had been linked to the whole of Sweden.

Well Saturday evening the news broke in Sweden while Grimsby supports worldwide followed the dramatical loss to Crystal Palace in the FA cup. Aftonbladet’s headline writes «Leaves BP for England», but could in fact been «Leaves BP for BP»…

For our English readers have we translated the story we found in Aftonbladet.

According to our sources has the English club now also agreed terms with Brommapojkarna on Ludvig Öhman, 27.

Brommapojkarna went down from the Allsvenskan in 2018. Ludvig Öhman will not follow them down in Superettan. The centre back will continue his career in England.

According to sources to Sportbladet (Aftonbladet’s sports section) have brittish Grimsby agreed with BP on Öhman, that had two years left on his contract with the Superettan club. The central defender is expected to become ready for the League Two club, that plays at level four, next week.

Had Jolley as manager at AFC
Öhman will be reunited with Michael Jolley that he had as a coach in AFC Eskilstuna when they played in Allsvenskan back in 2017.

He will therefor be the second Swede in Grimsby Town. Earlier this winter did Sebastian Ring, which contract with Örebro SK ended after 2018, sign on for the club.

Öhman has earlier also played for Kalmar FF and Nagoya Grampus in Japan.

Bio: Started his career at Sandåkerns SK, before he joined Kalmar’s youth team set up. He broke through there as a teenager in 2010 and got in total 61 games for them in all competitions.
As a 22 year old was he seen on as one of the most promising Swedish defenders out there and he was linked with Chelsea. Instead he made a surprise move to Japan in 2016 where he signed for Nagoya Grampus.
After only 9 games and relegation in Japan, he returned to Sweden and Eskilstuna ahead of the 2017 season. Here he played the half season under Michael Jolley and together with Andrew Fox.
After Eskilstuna relegation to Superettan (Swedish Championship) he signed a three year deal with Stockholm club Brommapokarna. The deal lasted until 2020, but according to Swedish press did Grimsby made an offer BP has agreed on.

During his time in Japan «Ludde» became a big hero with his own song and Swedish flags waving. 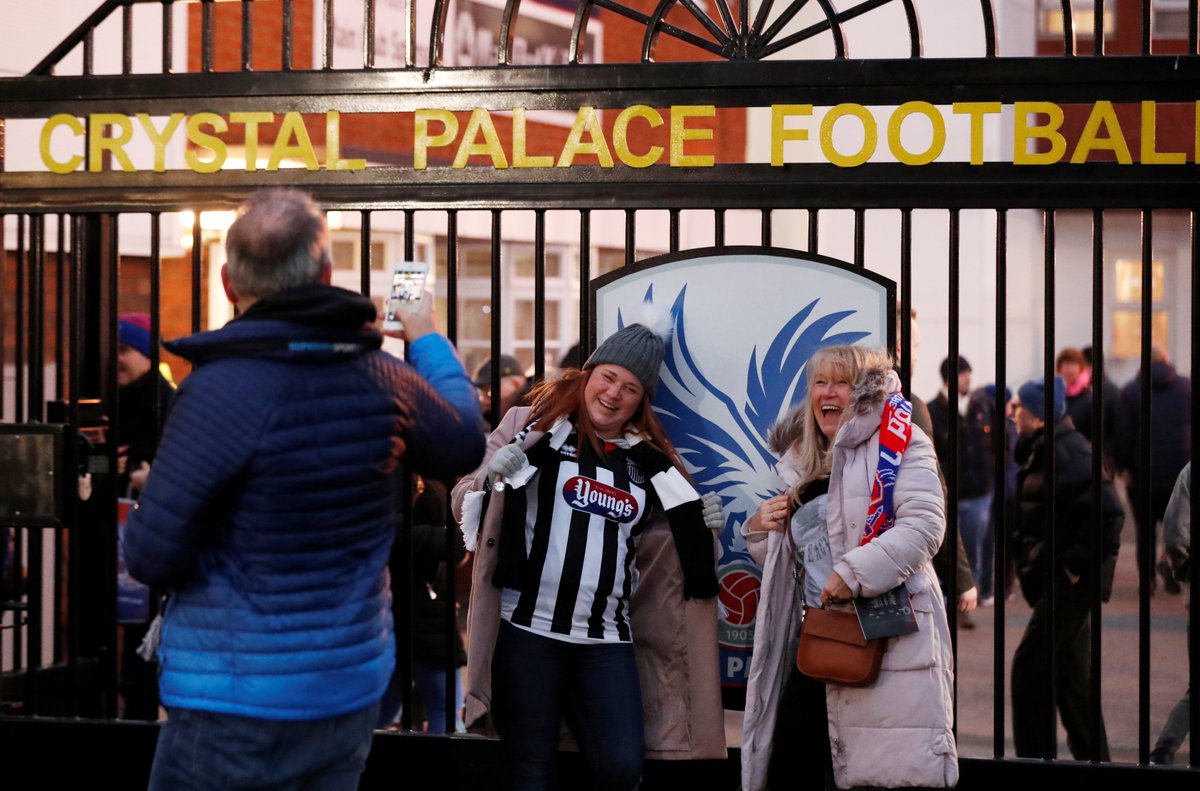 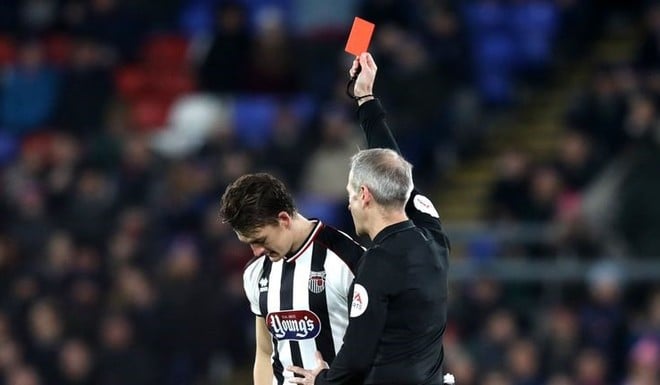